← Back to gallery
← PREVIOUSNEXT → 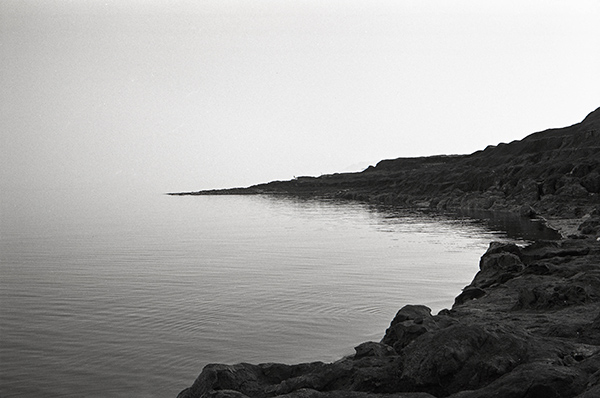 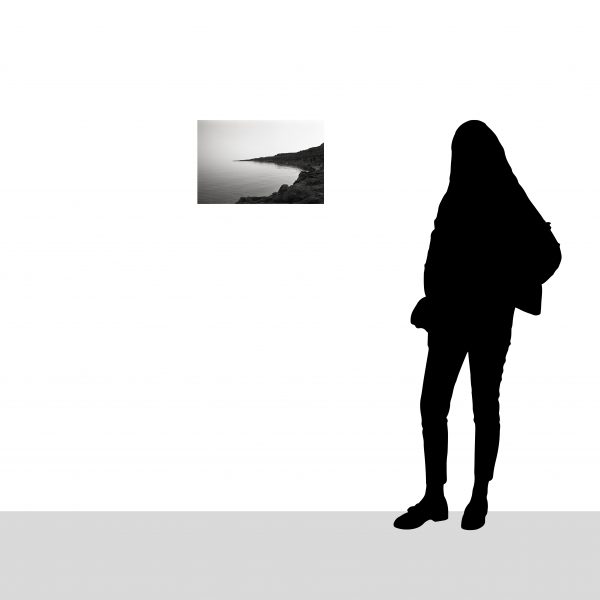 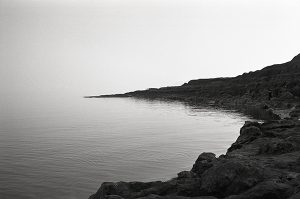 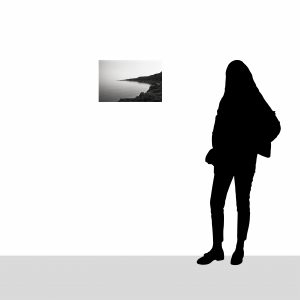 Since last year, the covid19 pandemic and the prolonged quarantine has led my creative processes to diminish.

In the same way the world has stopped, my new projects and ideas have ceased from moving.

I found myself looking anew at my old photographs, those who have been forgotten, and creating from them an archive of images, an archive of dying.

I realised I am dealing with the dying body, and this perspective applies to almost every object to which I turn the camera to.

Simultaniously, I combine aesthetics of beauty through which I build “the beautiful dying” presenting dying as an act which is permitted instead of taboo. For example, in “The revive” project I document the dead sea through my black and white film camera, taking out the sea’s magic and spectacular colors which still exist, even though it’s being extinguished.

In this similar way, I also chose to work on my final project. As soon as I realised I had breast cancer, I chose to document myself throughout the whole process of treatments and rehabilitation, not knowing whether I am documenting a physical dying or a spiritual one.

The camera has always been the object that accompanies me in the world, through which I am looking at it slowly, ponding, and observing.

Lives and works in Israel. Graduated Bezalel Academy of Arts and Design in 2020.

This website uses cookies to improve your experience while you navigate through the website. Out of these, the cookies that are categorized as necessary are stored on your browser as they are essential for the working of basic functionalities of the website. We also use third-party cookies that help us analyze and understand how you use this website. These cookies will be stored in your browser only with your consent. You also have the option to opt-out of these cookies. But opting out of some of these cookies may affect your browsing experience.
Necessary Always Enabled
Necessary cookies are absolutely essential for the website to function properly. These cookies ensure basic functionalities and security features of the website, anonymously.
Others
Other uncategorized cookies are those that are being analyzed and have not been classified into a category as yet.
Advertisement
Advertisement cookies are used to provide visitors with relevant ads and marketing campaigns. These cookies track visitors across websites and collect information to provide customized ads.
Analytics
Analytical cookies are used to understand how visitors interact with the website. These cookies help provide information on metrics the number of visitors, bounce rate, traffic source, etc.
Functional
Functional cookies help to perform certain functionalities like sharing the content of the website on social media platforms, collect feedbacks, and other third-party features.
SAVE & ACCEPT
Powered by

0
Your Cart
Your cart is emptyReturn to Shop
Calculate Shipping